This photo has been making the rounds: 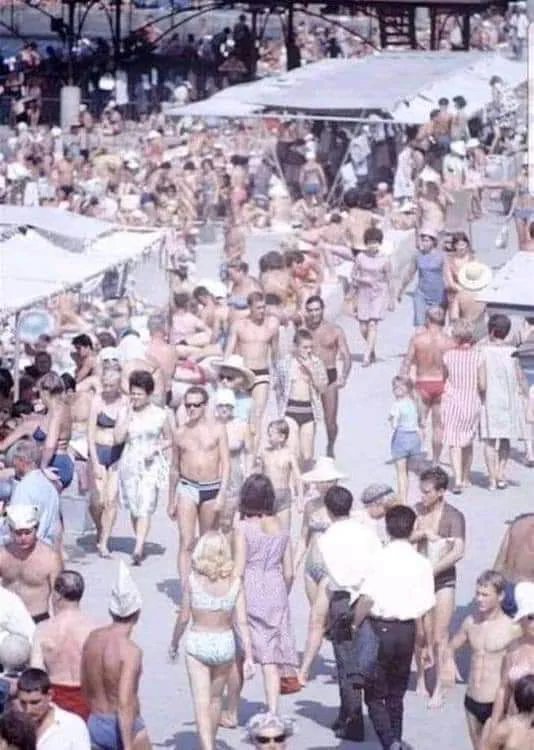 Basically, the caption being something like “there’s no one fat in this 1970s beach photo… fast food industry and obesity.”

Given the posts I’ve written on:

Even in this specific photo a large portion of the men look like they actively play sports or work out because they have a decent amount of muscle. You don’t have to have bodybuilder levels of muscle to be more attractive either.

Clearly, there’s likely some other factors involved such as the feminization of men and masculinization of women and other things such as these, but this really does drive home the point that if you’re muscular and fit you have a huge leg up. Especially in the Church for men where caring about physical appearance is even less important about sometimes than in the secular world (although it shouldn’t be).